Biden after Meeting with Putin: I Did What I Came to Do 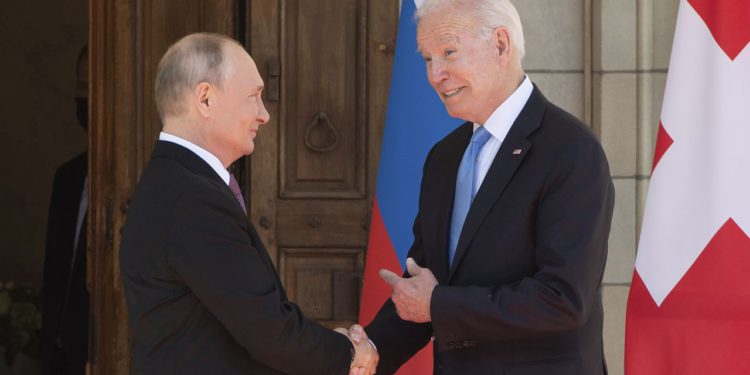 US President Joe Biden said the talks with Vladimir Putin in Geneva were “positive” but warned the US would not tolerate interference in US democracy, the BBC reports.

Putin described his talks with the US president as “constructive”. He said the two sides agreed to return ambassadors after they were withdrawn earlier this year.

A wide range of topics, from cyber attacks to Ukraine, was discussed, but little in the way of concrete deals.

He said that the US and Russia had agreed to cooperate and “advance our mutual interests”. 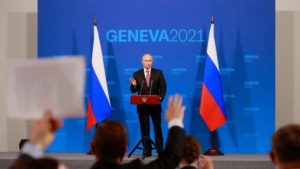 The United States and the Russian Federation have agreed to return ambassadors to Moscow and Washington, Vladimir Putin stated after meeting with Joe Biden.