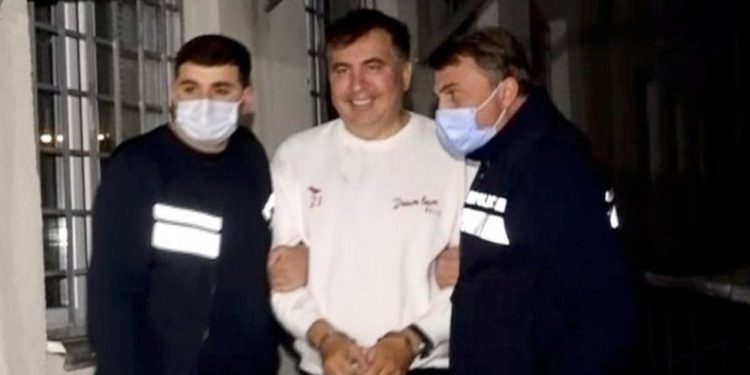 “Georgia’s former President Mikheil Saakashvili has been arrested on his return from exile. Footage broadcast on Georgian television showed the former president in handcuffs and smiling as officers led him away,” reported the BBC.

“Despite being abroad for eight years, the former president is still widely seen as a leading opposition figure and has called on supporters to rally in the capital Tbilisi,” reads the article.

According to the BBC, the former president has for the most part lived in Ukraine since leaving Georgia. He renounced his Georgian citizenship in 2015 when he became governor of Ukraine’s Odessa region. Three years later, a Georgian court convicted him of abusing his office and sentenced him to six years in prison – charges he said were politically motivated.

Related Story: Mikheil Saakashvili to His Supporters: I’m Not Afraid of Anything