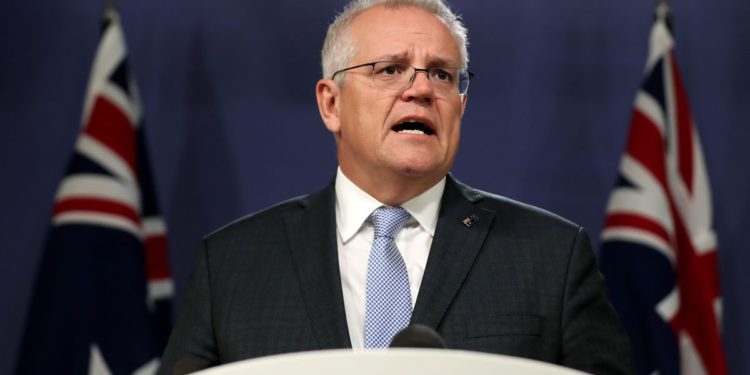 Prime Minister of Australia Scott Morrison said in his new measures that Australia has announced sanctions against Russia.