April 10 Declared a Day of Mourning by Gov’t Decree 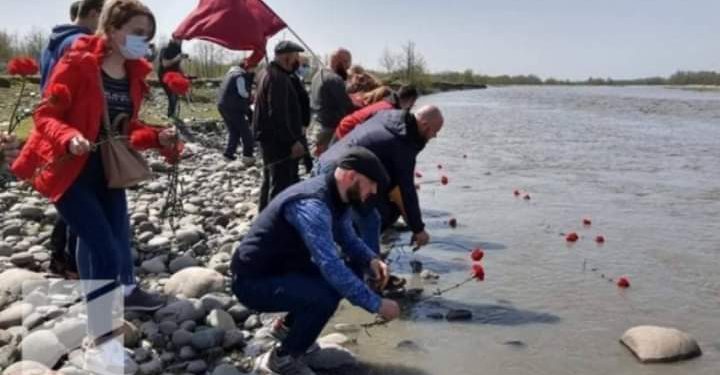 April 10, 2021, was declared a day of mourning in Georgia in honor of the memory of Georgian citizens living on the territory of occupied Abkhazia, who tragically drowned while crossing the Enguri River on April 7, 2021.

The decree was signed by Prime Minister Irakli Garibashvili.

Several citizens of Georgia, residents of the occupied Gali region, were trying to cross the occupation line in the vicinities of village Shamgona and Tagiloni village via the River Enguri, into the territory controlled by the central government of Georgia in order to avoid unlawful detentions established by the Russian occupation regime. All of them died in the water.

Georgian authorities claimed that this is another serious human cost of the illegal occupation of Russia, and clearly shows the unbearable living conditions of the population of the regions of Abkhazia and Tskhinvali and the difficult security and humanitarian situation on the ground.