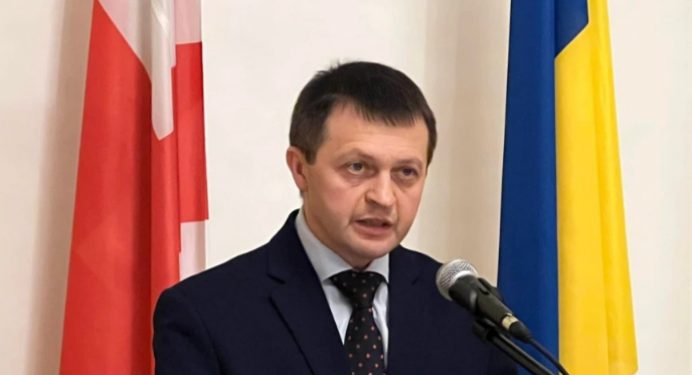 Andrii Kasianov, Ukraine’s Chargé d’Affaires in Georgia, says Russia is sending additional troops to Ukraine from Armenia and the occupied territories of Georgia.

He stated at the briefing held at the Ukrainian Embassy that ​​the Russian army has problems.

“We are now receiving confirmation that the enemy is sending additional troops from Armenia and the occupied territories of Georgia, Abkhazia and Tskhinvali. The transfer of troops is being carried out by land. The use of Georgian airspace for the interests of the aggressor country has not yet been reported.

“Despite the intention of the Russian leadership to hide the scale of Russia’s losses with manpower and equipment, there are already large-scale graves. The number of Russian captives is growing. In Ukraine, they are being provided with everything that is provided for in the Geneva Convention,” Kasianov said.