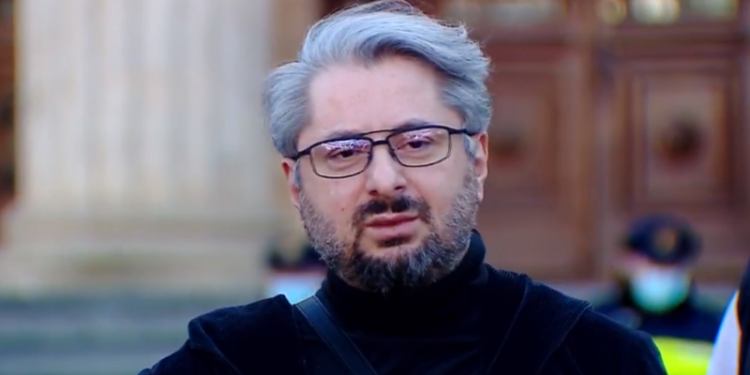 Amnesty International says it is deeply concerned by the political motivation behind the case of Mtavari Arkhi Founder Nika Gvaramia, which was designed to stifle freedom of expression.

“The sentencing of Nika Gvaramia is a blatant act of politically motivated prosecution in retaliation of his dissenting views and criticism of the authorities. He now faces years behind bars as the government ramps up efforts to silence dissenting voices. Nika Gvaramia must be immediately released,” the statement reads.

“Amnesty International is concerned that the criminal threshold was not met, as has been confirmed by Transparency International and the Georgian Ombudsperson who monitored the trial. As this case proceeds to appeal these issues must be addressed,” stated Marie Struthers, Amnesty International’s Director for Eastern Europe and Central Asia.

Amnesty International says Nika Gvaramia’s conviction highlights mounting concerns over declining media freedom in Georgia and exposes the government’s growing influence over the courts in a number of cases aimed at muzzling their critics and opponents.