Amiran Gamkrelidze: We Need to Create Large Spaces for Vaccination 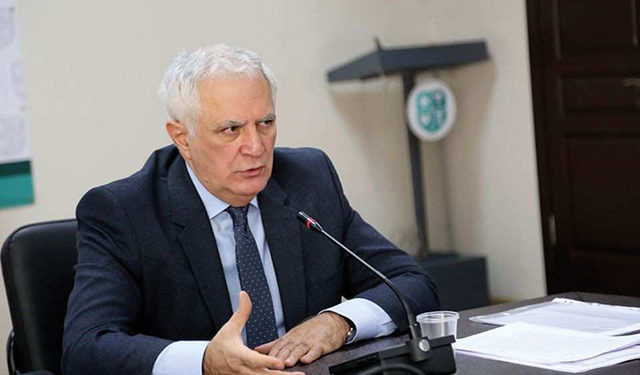 Amiran Gamkrelidze, director of the National Center for Disease Control, stated it was planned to establish large vaccine areas in four major cities of Georgia – Tbilisi, Kutaisi, Batumi, and Rustavi.

“In four big cities of Georgia – Tbilisi, Kutaisi, Batumi, and Rustavi, we have to establish large spaces. At least three or four in Tbilisi, one in each of the other cities. We are not talking about tents, we are talking about larger spaces.

It is not a secret that we are actively working with Expo Georgia on the use of their pavilions, as well as Hualing Center on the use of their areas, several sports facilities with large halls and malls so that intensive vaccinations are available to everyone from July, both by pre-booking and direct row,” said Amiran Gamkrelidze.