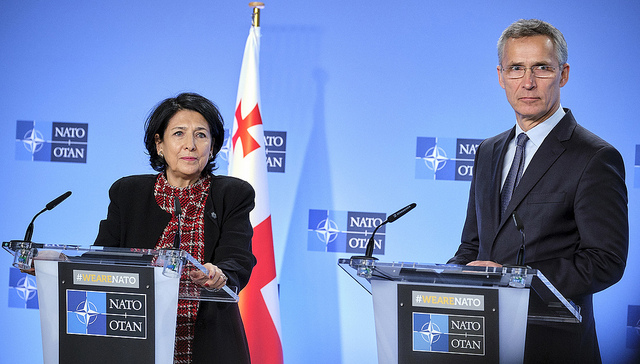 The sides discussed the importance of reforms necessary for Georgia to move forward on the Euro-Atlantic path. Their conversation also touched on the upcoming NATO summit to be held on June 14 in Brussels. The importance of the Alliance’s open-door policy and its representation of Georgia at the summit in this context was underlined.

The sides also discussed the issue of Afghanistan and stressed the need to continue cooperation in the process of withdrawing troops in the coming months. The NATO Secretary-General attached special importance to Georgia’s prominent role in the peace and security of Afghanistan, which will play a positive role in terms of the future integration.