Nika Melia’s Supporters are Holding a Rally Near Rustavi Prison 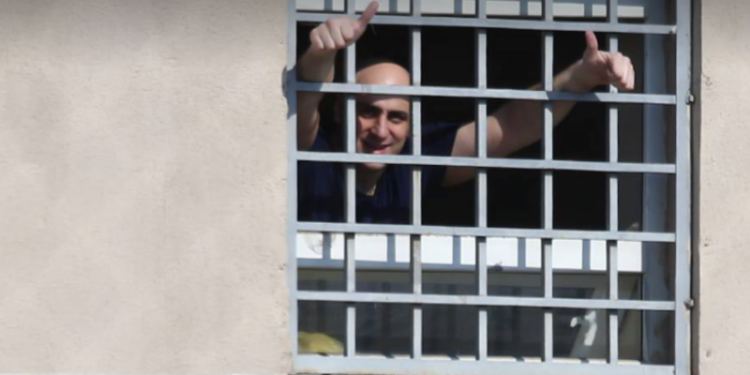 Members and supporters of the United National Movement are holding a rally in support of the party leader Nika Melia near Rustavi Prison. They drove from Republic Square to the Rustavi penitentiary.

The purpose of the rally is to support and encourage Nika Melia. Party leaders say Melia is not going to pay bail and they are demanding his unconditional release.