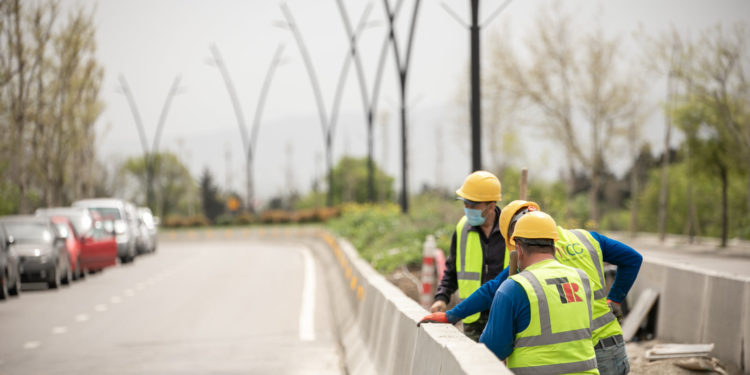 Tbilisi City Hall has released a statement stating that the rehabilitation of the bridge on Europe Street at the turn of the 12th kilometer of the Kakheti Highway has been completed.

According to the Mayor of Tbilisi, Kakha Kaladze, at this time the traffic has been restored on both sides and it is possible to move freely.

“We have completed another project. I was here with you recently and we saw what work was going on. We completed the rehabilitation of Europe Street last year, and this bridge was amortized. It was completely renovated, practically, a new project was implemented. Traffic is restored on both sides and movement is free. The only thing that is being worked on is to upgrade the retaining wall at the bottom, which will take a month,” Kakha Kaladze said.

Within the scope of the project, 1700 sq.m. of new asphalt-concrete pavement, sidewalks, and expansion joints were arranged on the road, and damaged parts were restored.