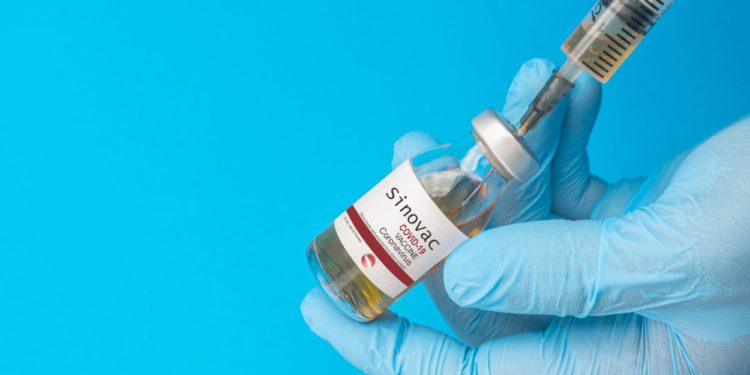 Amiran Gamkrelidze, head of the National Center for Disease Control, says that the Chinese government is providing the Sinovac vaccine to Georgia free of charge.

“China currently has about five vaccines, two of which are used internationally: Sinovac and Sinopharm. The Chinese government is providing the Sinovac vaccine to Georgia free of charge, which is widely used in neighboring countries, such as Turkey, where about 15 million doses have already been given, and Azerbaijan, where about half a million doses have been used. Both vaccines have been submitted to the World Health Organization for authorization, which will most likely be received mid-April,” Gamkrelidze said.