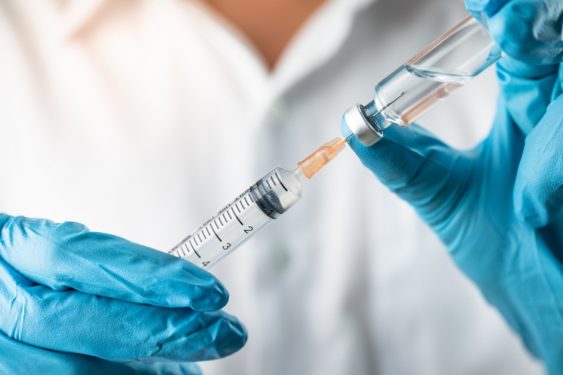 From today, April 5, citizens over the age of 55, people on dialysis, and those who had organ transplants will be involved in the vaccination process.

“The age group has been expanded since Monday, adding citizens over the age of 55. Their registration started on Friday evening and about 4000 citizens have registered,” said Amiran Gamkrelidze.

Vaccination will also be available to police teams due to their frequent contact with numerous people.

“Because the police have the most contact with the population, they were in the reserve group, and when this or that clinic fails to vaccinate at least ten people and there is a risk of loss of vaccines, we invite the police from these reserve groups so that they can be vaccinated.

“With the army, there is another issue to be considered, as certain parts of the Georgian army are participating in various foreign missions. These soldiers will be vaccinated.

“The army will not be considered in the reserve group,” Gamkrelidze said.

Vaccination in Georgia started on March 15. 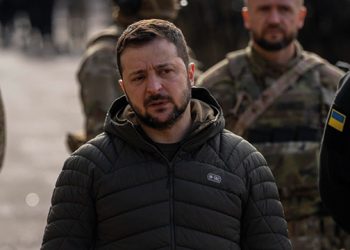