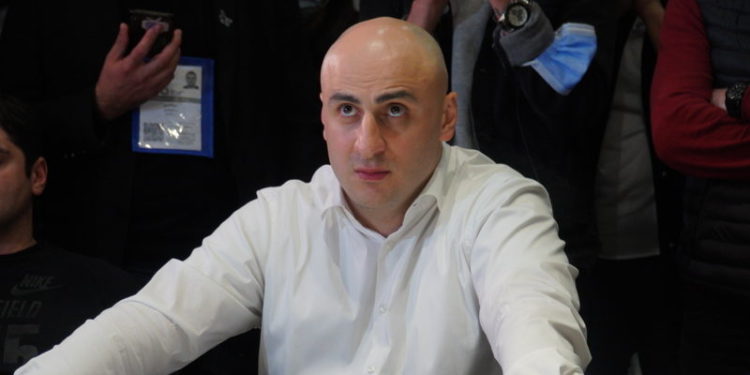 The Committee on Procedural Issues and Rules of the Parliament of Georgia has unanimously approved a suspension of the MP mandate to UNM Chairman Nika Melia.

79 MPs supported the decision to terminate the parliamentary mandate for Melia, while none of the members of parliament voted against it.

The chairman of the National Movement party voluntarily announced his resignation on July 29 after the ruling party annulled the Charles Michel agreement document. Melia submitted a written statement and appealed to the Speaker of the Parliament on August 3.

Melia appealed to the other members of the party that entered parliament, representatives of the National Movement, to stay in the legislature in order to complete the constitutional changes.

“I, Nika Melia, am leaving the Parliament, the parliamentary mandate, and at my own principled request, technically and formally, our friends remain in the parliament,” UNM Chairman said at the time of his resignation.