Zelensky: Everyone is Silent, Thinks that War in Abkhazia is a Problem of Georgians, in Crimea – of Ukrainians 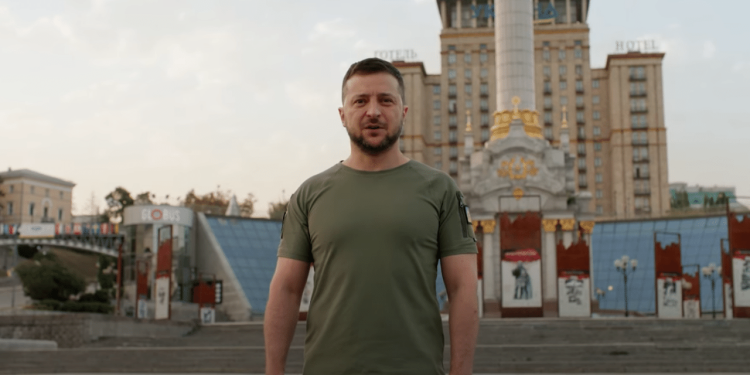 “The evil, which seemed to have been finally defeated in 1945, is being reborn from the ashes 80 years later,” President of Ukraine, Volodymyr Zelensky said.

He claimed that since the beginning of the war, Russia has carried out 4,500 missile strikes and 8,000 airstrikes on the territory of Ukraine.

“The evil, which seemed to have been finally defeated in 1945, is being reborn from the ashes 80 years later. How? Imperceptibly. And very fast. As one day replaces another. A new day and a new evil come in an instant. At the very moment when the world did not notice. Some are sleepy, some are asleep. Some don’t pay attention, some don’t care, and in general, everyone is silent and thinks the same thing: It won’t touch me. The war is somewhere far away, somewhere in Transnistria – this is the problem of Moldovans. The war is somewhere in Abkhazia and Ossetia – this is a problem of Georgians, somewhere in Crimea and Donbas – this is a problem of Ukrainians. It won’t touch us, it won’t hurt us, it won’t come to us. Unfortunately, as a result, it becomes everyone’s problem,” Zelensky said. 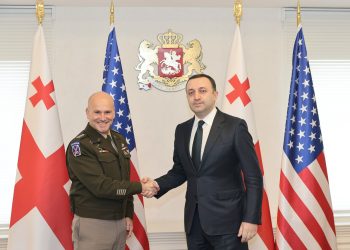