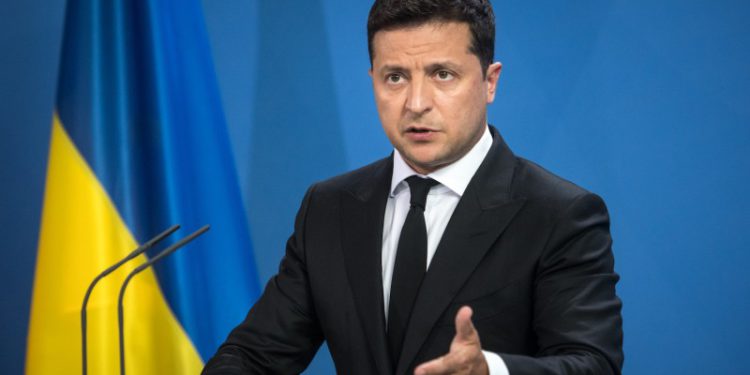 “Ukrainian President Volodymyr Zelensky is concerned about the detention of Mikheil Saakashvili in Georgia and the tone of statements regarding the situation,” stated the press secretary of Mr. Zelensky Sergei Nikiforov.

“We are closely following reports of the arrest of Mikheil Saakashvili, chairman of the executive committee of the National Council of Reforms of Ukraine. President Zelensky is concerned about the news and the tone of the statements that are being heard in Georgia regarding the possible development of the situation,” Mr. Nikiforov wrote on Facebook, adding that Ukraine appeals to Georgia “for an explanation of all the circumstances and reasons for such a step in relation to a Ukrainian citizen.”

The press secretary says the Ukrainian Embassy in Georgia has not yet received official information about the detention.

As Lomjaria told reporters, Saakashvili considers himself a political prisoner, has declared a hunger strike and, as a Ukrainian citizen, requests a meeting with the Ukrainian Consul.