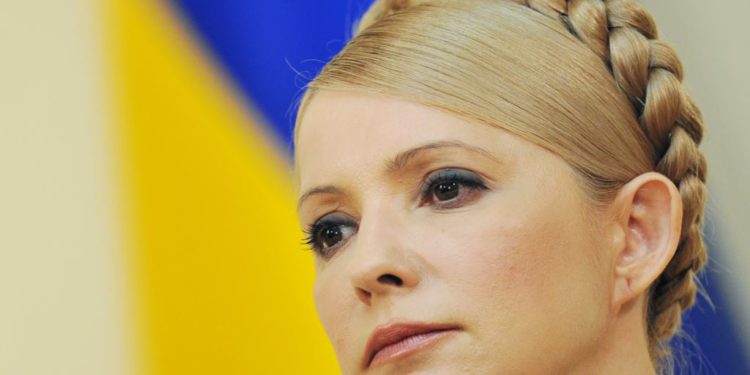 Former Ukrainian Prime Minister Yulia Tymoshenko called on the currently imprisoned ex-president of Georgia Mikheil Saakashvili to stop his hunger strike, in a video address made during the rally on Freedom Square.

Tymoshenko noted she believes that Mikheil Saakashvili should be released from prison.

“Dear Misha, I understand very well the motives that led you to this decision to go on hunger strike, but your country needs you alive, healthy and strong. I also call on his supporters to ask him to stop the hunger strike. This is important for his life and for your joint struggle. Mikheil Saakashvili must be released,” Tymoshenko said.

She added that despite having different positions, she knows for sure that Saakashvili sincerely supports a strong and democratic Ukraine. At the same time, she added, the former president loves and fights for a democratic, free and stable Georgia.

“I know what it means to be a political prisoner. It is unfair to deprive a person of his liberty because of political struggle and views. Therefore, I believe that Mikheil has the indisputable and unconditional right to be free in his homeland and not in prison,” Tymoshenko concluded.

Today, the United National Movement organized a rally in support of Mikheil Saakashvili, demanding his release from prison. Citizens from Tbilisi and regions of Georgia attended the large-scale rally. The demonstration held on Freedom Square was conducted in a generally calm environment, without any incidents or confrontation with law enforcers. Politicians and journalists addressed the audience, thanking them for their attendance. The demonstrators chanted “Misha, Misha!” to express their support towards Saakashvili.

Nika Melia, Chairman of UNM, stated at the rally that now the main struggle lays ahead and they should protect each vote during the second round of local elections scheduled for October 30.

He noted that they will continue to fight until Saakashvili is released.

At the end of the rally, the Chairman of the National Movement and party members, together with singers Giorgi Ushikishvili, Sopho Batilashvili, Lela Tsurtsumia and Lekseni, performed the Georgian national anthem.