Writers’ House: In Current Situation, it is Impossible to Hold this Year’s Literary Competition 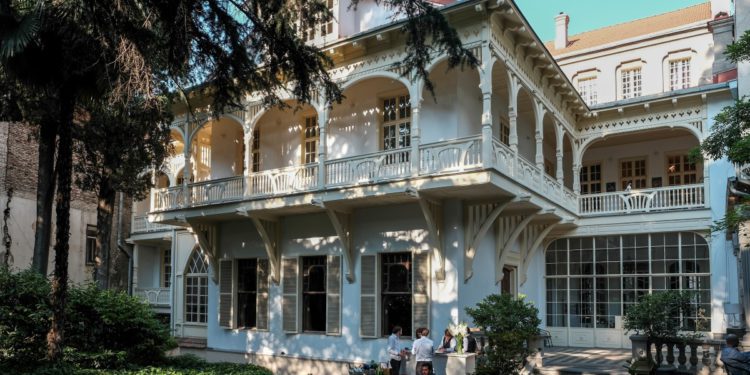 Writers’ House has issued a statement that due to the current situation, this year’s literary competition “Litera” will not be held.

Litera was founded in 2015 with the initiative of the Writers’ House and with the support of the Ministry of Culture and Monument Protection. The prize is annual.

The Writers’ House notes that as soon as they received the order, The Writer’s House tried to communicate with the Ministry to review the change, but the Ministry did not respond.

In the statement, It is also noted that due to the current situation, the Writers’ House announced the names of the jury in order to make the process more transparent.

Writers protested changes in the process of selecting jury members. The decision of the Ministry was assessed as interference in creative activities. Consequently, a large number of writers and publishers refused to participate in the competition and withdrew their applications. Four members of the jury selected by the Writers’ House also refused to work. Out of 110 books submitted to the competition, 92 books have been removed from the competition due to the personal statements of publishers and authors.

“In the current situation, it has become impossible to hold this year’s literary competition Litera. The Writers’ House hopes to re-examine the situation with the ministry and representatives of the literary field and find the best solution for next year,” reads the statement. 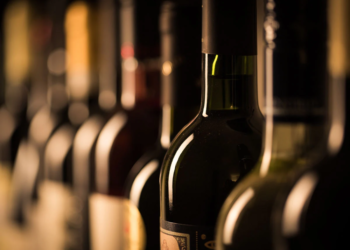