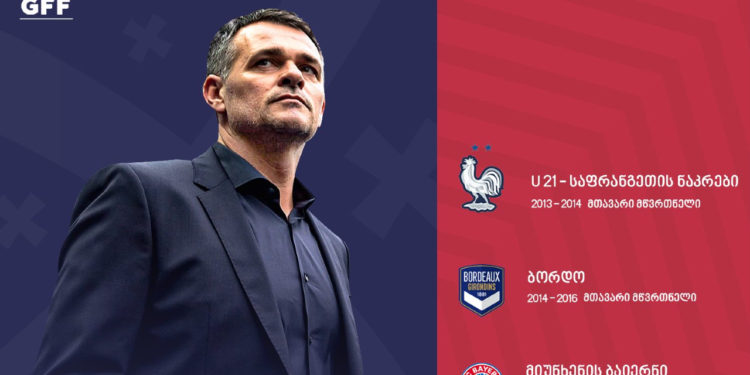 The Georgian National Football Team is to be coached by Willy Sagnol, the website of the Georgian Football Federation reports.

He will make his debut in the Georgian national team on March 25, 2021.

Sagnol, 43, was approved as the head coach of the national team by the Executive Committee of the Georgian Football Federation on February 15.

Willy David Frédéric Sagnol (born 18 March 1977) is a French professional football manager and former player who played as a defender. 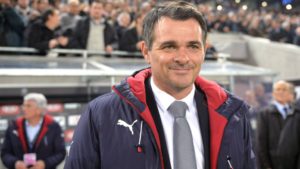