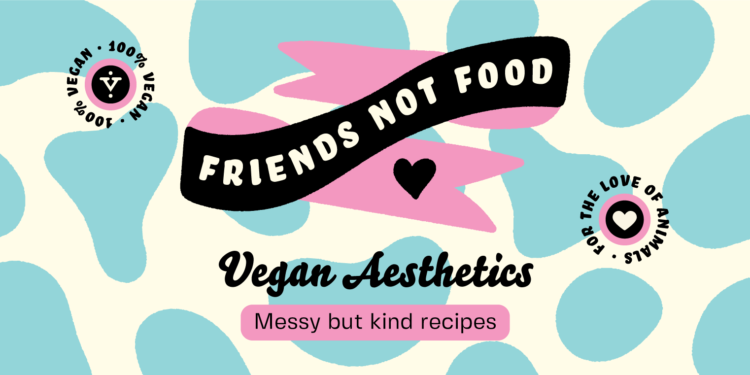 A vegan street food pop-up was held on July 3 in Batumi.

To find out more about this special occasion, GEORGIA TODAY spoke with the vegetarian/vegan food enthusiast and founder of the vegan food blog toptheshaker, Ana Topuria.

“My blog was born exactly 1 year ago, and little by little I have complicated the recipes and improved my approach to the audience.

“My goal is to change the misconceptions surrounding this ideology. Veganism is not a diet nor a grouping of aggressive animal advocates. It is a union of modern-minded people who want to change the world for the better and take responsibility for it,” said Ana.

The blog is growing more and more, the greatest contributors as Ana notes, are her friends. She planned with them the first 100% vegan food pop-up as a test version for implementing future plans.

“Our event will be held in Batumi on July 3, at 17:00, at the bar of the best people -“Hygge Bar “which is located at 3 Nodar Dumbadze Street. There will be delicious and vegan alternatives of the most popular dishes,” said Anna.

Visitors will be able to make purchases to support businesses that promote healthy, vegan products in Georgia.

“Hopefully in the future, this initiative will become regular and will spread in Tbilisi as well. We really want Georgia to be a vegan-friendly country,” said Anna.