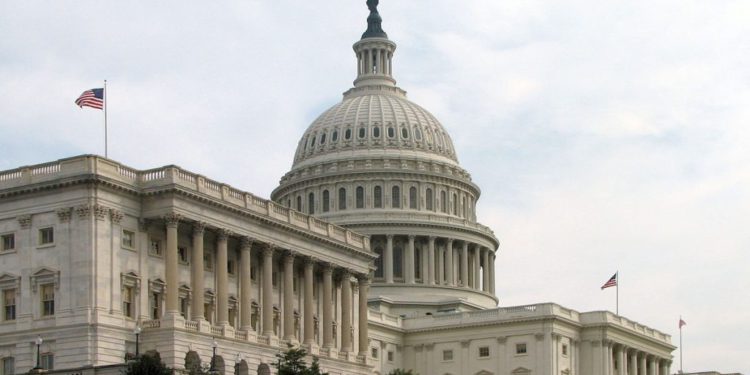 US senators call on Joe Biden to recognize the Armenian genocide by the Ottoman Empire.

The senators say it is necessary that Joe Biden and the US government recognize that the Ottoman Empire tried to exterminate the Armenians in 1915-1923, as a result, 1.5 million Armenian died.

“We join the Armenian community in the United States and around the world in honoring the memory of those victims and we stand firmly against attempts to pretend that this international organized effort to destroy Armenian people was anything other than genocide. You have correctly stated that American diplomacy and foreign policy must be rooted in our values, including respect for universal rights. These values ​​require us to acknowledge the truth and do what we can to prevent future genocides and other crimes against humanity,” the senators said in a joint statement.