US Secretary of Defense: My Visit to Georgia Serves to Reassure and Recognize Partnership 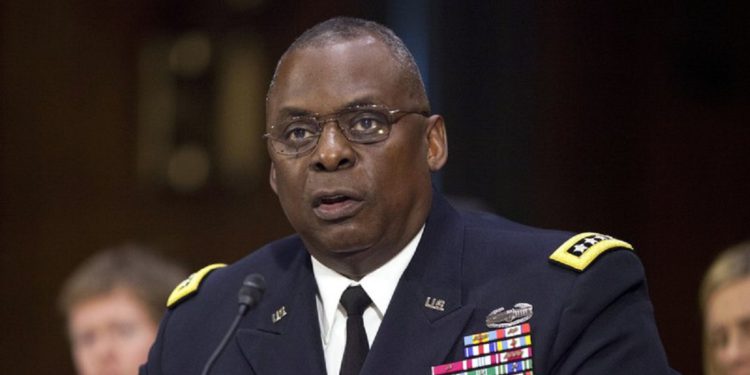 “My visit to Georgia serves to reaffirm and recognize the partnership. This is a critically important region for us. We have an interest, we share values, we see a number of opportunities to continue security cooperation. I am here to reassure you of the great value we place on our partnership,” said Lloyd Austin, US Secretary of Defense.

Austin noted, he has served in Iraq and Afghanistan and with direct experience, he can say, Georgia has excellent military personnel. Austin added Georgia really has every right to be proud of its contribution, it’s military. He said the United States and Georgia have common interests and the partnership will be further strengthened in the future.

“I want to thank the Minister, the Georgian Defense Forces, the Georgian people for their strong support for US and NATO efforts in Afghanistan. Personally, as a veteran of the Afghanistan war, I am especially grateful for everything you have done. Georgia has played a disproportionate role in this mission. Georgian troops served side by side with US troops and friends. They were building ties between our two countries that are beyond cultural and linguistic differences,” Austin noted.

US Secretary of Defense noted how huge sacrifices Georgia made. 32 people were killed and 293 people were wounded in Afghanistan. He expressed deep respect for the Georgian people, for all the soldiers who served, and for their families.