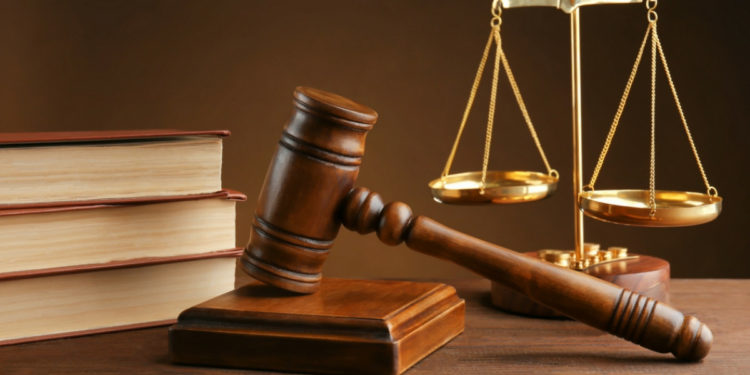 Parliament’s July 12 decision to approve six Supreme Court judicial nominations, despite an explicit agreement by Georgia’s political leaders in the April 19 Agreement to “refrain from making appointments to the Supreme Court under existing rules”, is extremely disappointing, reads a statement issued by the US Embassy in Georgia.

“Unfortunately, this nomination and appointment process, and the failure to undertake inclusive, comprehensive judicial reform, fell short of the commitment Georgia’s leaders, including the ruling party, made to implement the April 19 Agreement in good faith.

“The parties agreed to conduct ambitious judicial reform through a broad, transparent process that includes legal experts, civil society, and opposition parties. Unilateral legislative changes, including those adopted against the advice of international partners while the April 19 Agreement was being negotiated, are inconsistent with the letter and spirit of the Agreement. In particular, the early April amendments to the Organic Law on Common Courts failed to fully address Venice Commission recommendations, including a key recommendation related to staggering judicial appointments.

“The failure to pause the appointment process until after comprehensive judicial reform could take place has real consequences. Legal experts and civil society organizations have highlighted that Parliament’s flawed process did not advance the most qualified nominees, resulting in less-qualified judges receiving lifetime appointments on the court.

“As a July 9 report by the OSCE Office for Democratic Institutions and Human Rights (ODIHR) found, this nomination process, “took place in an environment where there is a lack of public trust in the independence of the judiciary,” and “applications, background checks, and interviews established by the High Council of Justice for these nominations fell short of international standards.” Given this context, it was imperative that Parliament pause the appointment process to allow for inclusive, comprehensive reform reflecting the input of legal experts, civil society, and opposition. Parliament had the authority to do so and a pause would not have unduly burdened the judiciary’s operation. The decision not to do so is therefore very concerning and constitutes a significant missed opportunity to strengthen confidence in Georgia’s judiciary and advance its democratic development.

“The United States stands ready to continue our efforts to support Parliament and the people of Georgia in credible efforts to strengthen the judicial system and the rule of law in Georgia”, reads the statement.