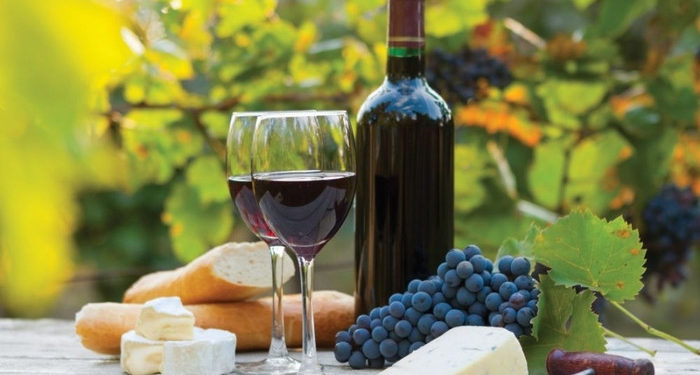 In an appeal signed by many well-known wine-makers, Georgia’s small cellars condemned homophobia, intolerance of minorities, and violence, and declared full support to the westernization of the country.

The letter regrets that the current government is stirring up homophobia, violence and anti-Western sentiments. Winemakers call on the authorities to severely punish the perpetrators and ensure that citizens’ constitutional rights are protected.

The winemakers especially emphasize the need for Georgia’s unwavering integration with Western civilization and express concern that internal tensions, violence against minorities and anti-Western propaganda, the corresponding demise of tourism and the disappearance of positive interest in the country, will affect the economy, including viticulture and winemaking, which has been on the rise in recent decades. The letter is also signed by several researchers and wine bloggers.

The letter was circulated by Andro Barnovi, the founder and wine-maker of the Association “Wine Artisans”. He says the main purpose of the letter is to give impetus to internal consensus, as well as the campaign to restore Georgia’s damaged image in the eyes of the international community.

He said it is important that various professional groups, people who lack time for “stupid fist-fighting,” who work and create the main goods of the country, raise their voices and join this campaign. We must boldly emphasize the preferences of educated and rational citizens, says Andro Barnovi.

The letter was first published on July 12 on social media and was spread in the media on July 15, after collecting a certain number of signatures. The collection of signatures continues.

The letter is available at the following link