Until September 10 Rain Expected in Some Regions of Georgia 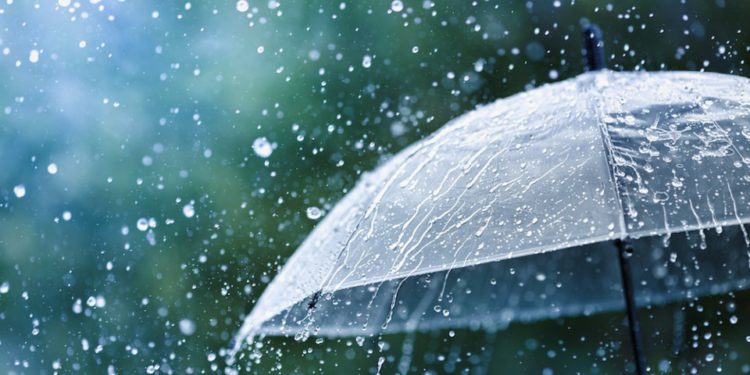 In some regions of Georgia, until September 10, rain is expected, and thunderstorms and hail might be seen in some places, reports the National Environment Agency.

The air temperature is expected to be +22, +27 degrees on September 6-7. On September 8, it will be cloudy, rainy, and cold in Eastern Georgia. Temperatures will drop to +18, +23 degrees during the day, and on September 9 in western and eastern Georgia to +24, +29 degrees

Light rain is expected in Tbilisi on September 6-7, along with warm weather (+26, +28 degrees). September 8 will be cool, cloudy, and rainy weather. The air temperature will drop to +20, +22 degrees, and on September 9 weather will be warm again.