UNM Not to Go to Ukraine with Shalva Papuashvili 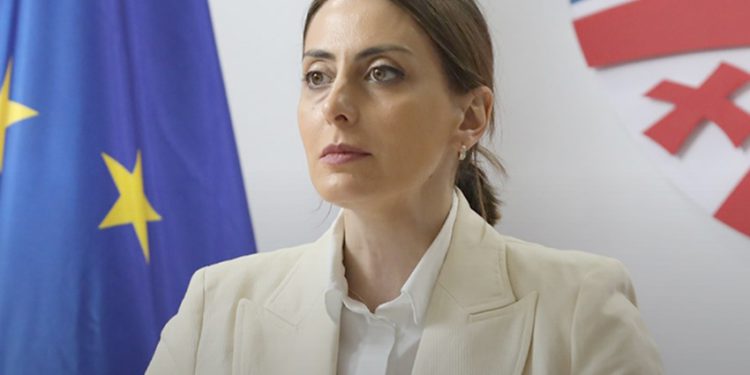 “Members of the National Movement faction will not leave for Ukraine with a delegation headed by Shalva Papuashvili,” Khatia Dekanoidze, the Chairperson of the faction, told journalists, instead a second delegation will leave for Ukraine, where UNM will be represented. According to Dekanoidze, they do not consider it appropriate to go to Ukraine together with the Georgian Dream after the letter sent by Papuashvili to Stefanchuk.

“Internal quarrels over going to Ukraine are really very awkward. I think that when the country is in such a difficult struggle, we should have approached the issue differently. My position and the position of the faction have not changed.,” Dekanoidze said.

“The National Movement has visited Kyiv, I have visited Kyiv, and this visit to the Rada was very important, as well as the visit to the Presidential Administration. Our position is that if the opposition delegation decides to go to Ukraine, and this is going to happen, we will be part of this delegation. In this case, it is not right to participate in the delegation together with the Georgian Dream, because I think after the letter sent by Shalva Papuashvili to Setfanchuk, their approach has not changed. I do not need an invitation to go to Ukraine. For us, Ukraine is much bigger than any kind of confrontation, even inside the opposition. We had a position that the opposition should go to Ukraine.

“Papuashvili’s unfortunate decision was that he did not want to go to Ukraine and express his condolences. I am glad that this decision has been changed, that’s good. It would be good for those who have not been to Kyiv to go there. I urge everyone to make this decision calmly and with dignity. It is good that Papuashvili is leaving for Ukraine, however, the letter he sent to Stefanchuk was shameful. It is good that the delegation is going to Ukraine, but there will be no representatives of our faction in this delegation. Of course, I will visit Kyiv many times.”