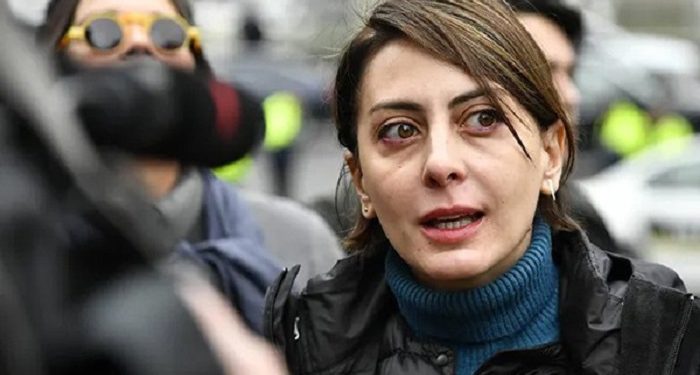 A rally is being held in front of the Ministry of Justice. The opposition United National Movement party is demanding a meeting with Minister of Justice Rati Bregadze.

As the chairman of the faction Khatia Dekanoidze noted at the rally, she wants to hear answers from the Minister to the questions related to yesterday’s events, when ex-president Mikheil Saakashvili was taken to Gldani Prison Hospital (18th Medical Institution) against his will.

Police are mobilized near the Ministry.

According to Mikheil Saakashvili, he was taken to Gldani prison medical facility by deception. Furthermore, as he claims, he was subjected to physical and psychological violence in prison.

Related Story: Saakashvili: I was Subjected to Physical & Psychological Violence in Prison