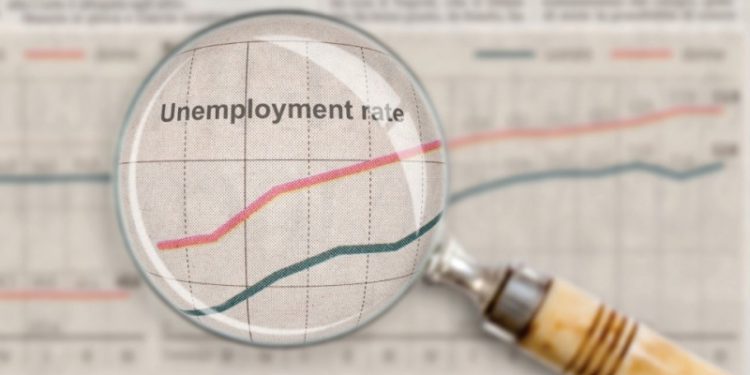 The unemployment rate in Georgia increased by 2.1 % in 2021 compared to the previous year and reached 20.6% across the country, reads the report by the National Statistics Office of Georgia (Geostat).

In 2021, the share of hired employees was 68.2% among employed persons, which is 0.1 percentage points higher than the previous year.

Figures have shown higher unemployment rates among men compared to the statistics for women. The highest rate of unemployment was observed in the 15-19 age group (52.2%), while the indicator has traditionally been lowest in the 65+ age group (6%) due to the “low activity” of the population in this age group.