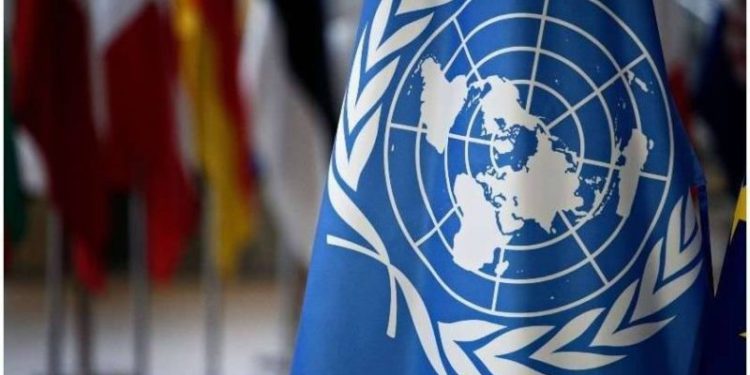 On March 24, in Geneva, the UN Human Rights Council adopted a resolution on the occupied territories of Georgia, entitled ‘Cooperation with Georgia.’

The Council further demands that immediate and unimpeded access be given to the Office of the High Commissioner and international and regional human rights mechanisms to Abkhazia, Georgia and the Tskhinvali region/South Ossetia, Georgia.

The Ministry of Foreign Affairs reports that the resolution of Georgia was presented by the Deputy Minister, Lasha Darsalia, through a video address. In his speech, he spoke about the particularly difficult humanitarian situation in the regions of Abkhazia and Tskhinvali. He noted that despite the direct call of the Council to let an officer of the High Commissioner be able to enter both regions, the Russian occupation forces still hinder the presence of international monitoring mechanisms in the occupied regions of Georgia.

The resolution includes concerns about the loss of life of Georgian citizens, the illegal detention of people by the occupation regime and the discrimination of ethnic Georgians in Abkhazia and the Tskhinvali region.

The Foreign Ministry says the document underscores Russia’s responsibility for the violation of fundamental human rights. 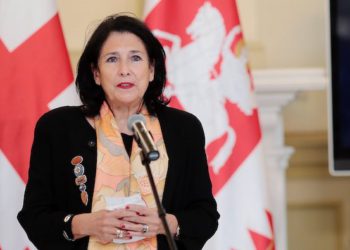 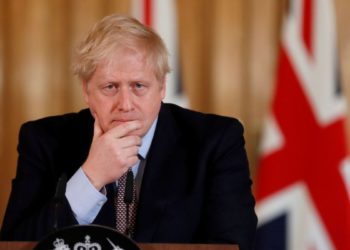 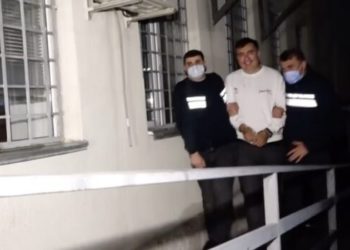