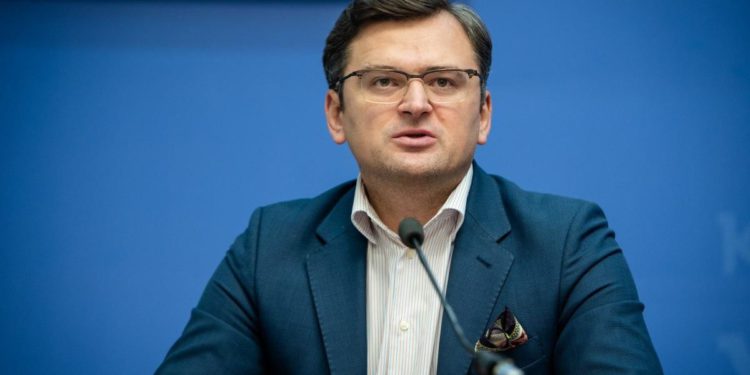 “Mikheil Saakashvili, who was detained in Georgia, will receive all necessary assistance from Kyiv, because he is a citizen of Ukraine,” the Minister of Foreign Affairs of Ukraine was cited as saying by Russian media.

The Ukrainian diplomat noted that the representative of the Georgian embassy, ​​who was summoned to the Ministry of Foreign Affairs, will probably arrive at the ministry soon and the issue will be discussed with him.

“I think the representative of the Georgian embassy, ​​who was summoned to the Ministry of Foreign Affairs, will come soon and we will discuss all this with him,” Dmytro Kuleba said.

He added that the Ministry will protect all Ukrainian citizens who need assistance.

“Ukrainian President Volodymyr Zelensky is concerned about the detention of Mikheil Saakashvili in Georgia and the tone of statements regarding the situation,” the press secretary of Mr. Zelensky Sergei Nikiforov announced earlier.