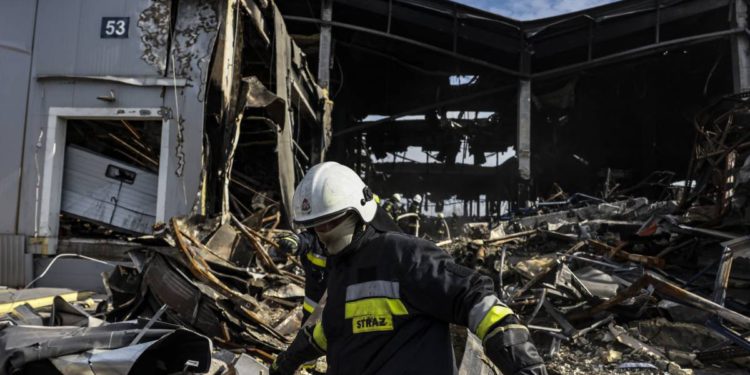 Yet, the Ukrainian side claims that the Russian pledge to scale back military operations in two key areas is “probably a rotation of individual units and aims to mislead,” the BBC reports.

The announcement from Russia that they will “drastically reduce combat operations” around Kyiv and the northern city of Chernihiv “to boost mutual trust” followed talks in Istanbul. “But it has been met with skepticism from Western leaders,” BBC reports.

The agency reports US President Joe Biden said “let’s see” what happens on the ground, while the UK stated that Russia would be judged by deeds, not words.

The BBC reports that the US and Ukrainian officials say Russia is continuing to reposition forces away from Kyiv, likely as part of an effort to refocus on the country’s eastern regions.