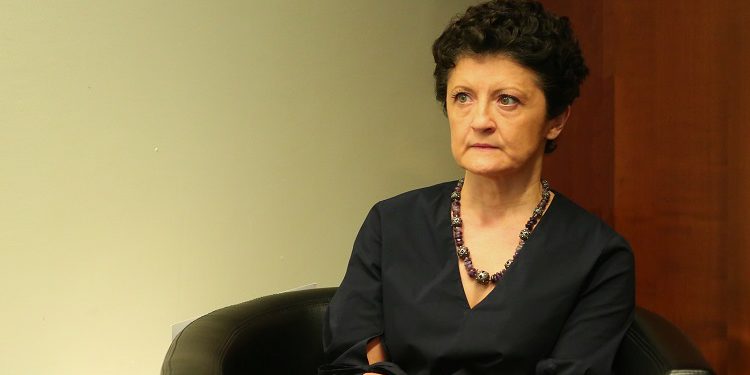 The Minister of Culture, Sports, and Youth Affairs of Georgia Tea Tsulukiani stated at a briefing after the government session that those who thought they would be in power today might be disappointed since the head of the government is still Irakli Garibashvili.

“Consequently, this frustration is on them and their leader is in prison. I want to tell all our fellow citizens once again what our Prime Minister and party chairman have repeatedly said – Mikheil Saakashvili came to Georgia to stand on the rally from yesterday and organize a civil confrontation, that failed,” Tsulukiani said.

The Minister noted that the only thing left for the opposition is to participate in the second round in several important constituencies, adding that, of course, they will definitely lose to the Georgian Dream in the second round.