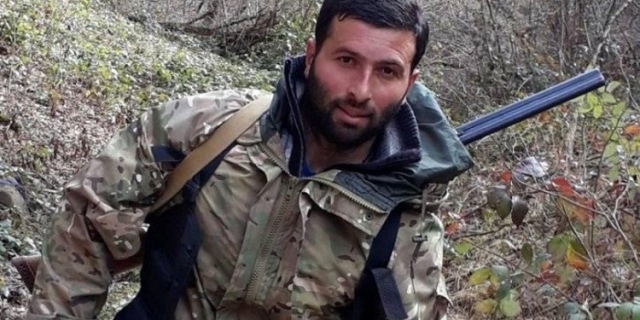 The “Supreme Court” of the self-proclaimed republic of South Ossetia has sentenced Zaza Gakheladze, a Georgian citizen residing in the village of Kvemo Chala, near the occupation line, to 12 years and 6 months in prison.

The Russian military detained Gakheladze on July 11, 2020, near Skhvilo Fortress. During the arrest, the Georgian citizen was shot in the leg, Ekho Kavkaza reports.

According to Moscow and Tskhinvali, Gakheladze tried to hide and fired about 10 shots towards the Russian servicemen.

The ruling demonstrates Russia’s “destructive agenda” that aims to harm Georgia, the MFA said in its statement, “despite the fact that Moscow continues to declare readiness for dialogue and cooperation.”

“We call on the international community to properly assess another provocation on part of the Russian occupation regime and take active measures to release the illegally detained citizen of Georgia,” reads the statement.