Tornike Sharashenidze: Targeted Campaign against HPPs will Hurt the Country a lot 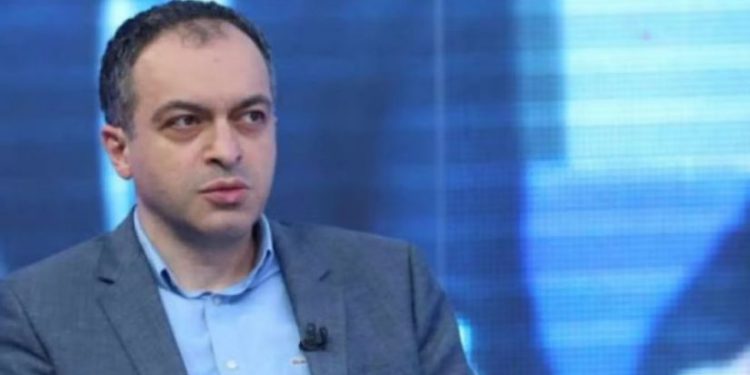 “Aggression and anti-PR are going on against all hydro resources. Which, in the end, naturally harms the country,” Tornike Sharashenidze, the founder of the Georgian Center for Strategic Analysis, said at a roundtable discussion on Georgia’s energy security and Russian interests.

Sharashenidze noted that Georgia should use the abundance of energy and hydro resources to make the country competitive in the international arena, and the campaign against hydropower plants significantly hinders all this.

“It is obviously a purposeful aggressive campaign against hydropower plants in Georgia. We do not have a lot of wealth in the country, one of the things we really have and what can make us competitive is our energy and hydro resources. Unfortunately, the country is unable to use them. It is not just about Namakhvani HPP. Aggression and campaigning are going on against all the hydro resources, which will ultimately naturally damage the country. We may not feel it today and tomorrow, but in the long run, it will hurt the country a lot. It is very logical to understand who is behind this,” Tornike Sharashenidze said.