The Georgian Fish and Caviar Farm 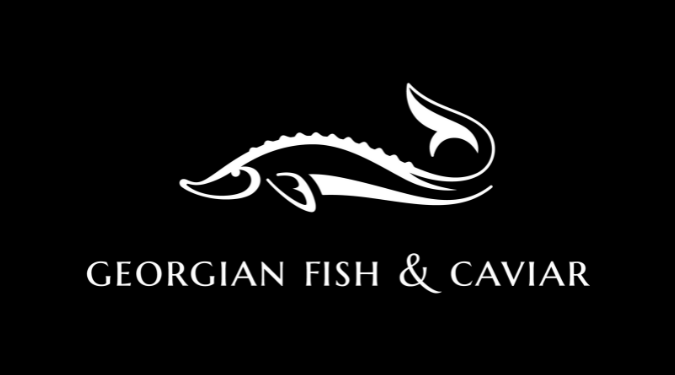 Malkhaz Shubalidze came up with the idea of creating a Georgian Fish and Caviar farm back in 2013. Team members actively began working on setting it up in 2016, and quickly took the business to the top. Today, that farm is currently the most valuable player in the Caucasian market. Leri Chichinadze, a St. Louis University graduate, is the farm’s Chief Technology Officer. He has been with the organization for six months and the company is pleased to have him on board.

Currently, the farm is the largest producer of sturgeon caviar in the region. The fishery is located on the western side of Georgia, in Kobuleti, and has a total area of about 4 hectares.

Georgian Fish and Caviar is built in the Black Sea basin, using Georgia’s cleanest river, Kintrishi, as its source. The farm protects the environment and wildlife, saves endangered species, and produces high-quality products. This is precisely what distinguishes this startup from the majority of others: a big idea and a great mindset.

Malkhaz Shubalidze, the farm’s owner, says that the motivation for creating a unique fishery originated from national and patriotic sentiments. This explains the idea behind it: to protect nature and save endangered species. 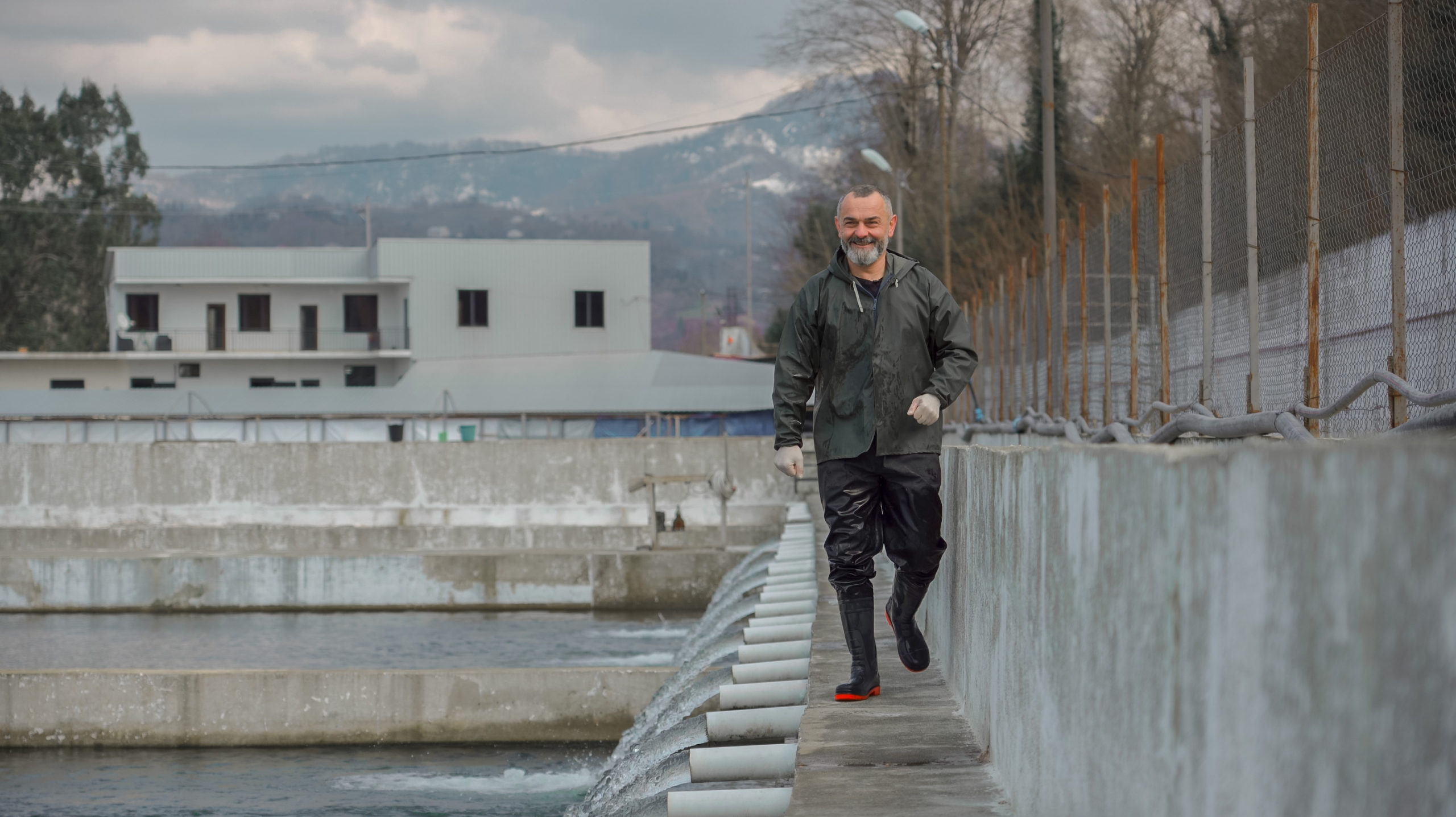 The most interesting part about the farm is its scientific importance. For the first time in history, the farm is observing the Colchic sturgeon and is working hard to enrich the aquaculture by bringing it from the wild. Georgian Fish and Caviar is the first and only company to produce local and clean fish species after the Soviet Union. Because the Colchis sturgeon is an important species of aquatic wildlife, creating an accurate habitat for it is critical. To date, the facility has successfully bred 600 specimens of Colchian sturgeon. This trial is an important scientific event because there is no single study or information on the subject prior to this.

The farm is located on the Kintrishi River, which is one of Georgia’s cleanest rivers. Kintrishi water is also used to produce natural nutrients essential for the perfect caviar and healthy fish. Since the river provides nearly 18% of the natural food for the fish, workers can replenish the farm with nutrients. Furthermore, Georgian Fish and Caviar only use fish food made in Europe, such as Biomar, Skretting, and Coppens. 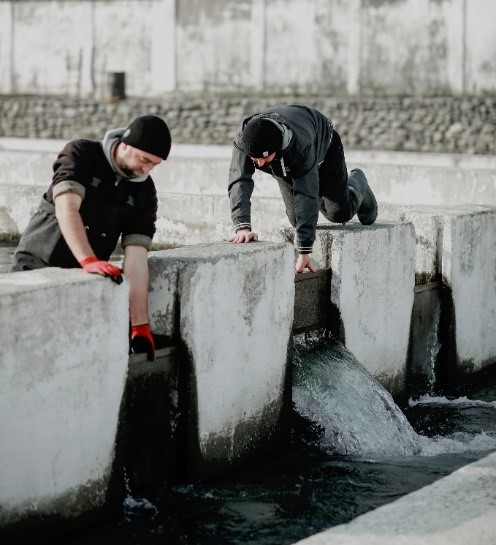 The farm has a wide variety of fish. However, the Siberian sturgeon accounts for 70% of the total. Of 20,000 fish, workers chose 3,000 of the best female fish to breed. Now, the farm has a unique chance to nurture and raise the purest, healthiest generation possible. 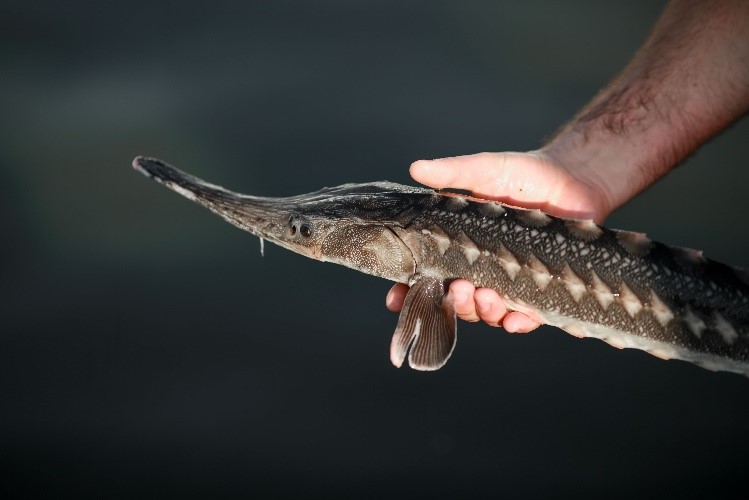 The fish milking process is also very challenging and interesting. They have to move fish from cold water to warm water to make them feel as if they are in the summer. The fish are naturally ready to spawn once the water has been changed. They are fed a hormone derived from cobra brains to help them reproduce naturally. It should be noted that caviar extraction does not involve the killing of fish, and this is exactly what makes the farm special.

Later, when they are ready to spawn, workers milk the fish carefully without damaging their organs, as keeping the little swimmers healthy is very important to the farm. The milking process is very exciting, as you realize that the breeding of the new generation is entirely in your hands.

The facility is currently focused on protecting nature and wildlife and producing high-quality products. Georgian Fish and Caviar is part of a nationwide initiative that has already resulted in the release of 15,000 trout into the wild. In addition, the farm aims to restore Colchis sturgeon populations in the Black Sea.