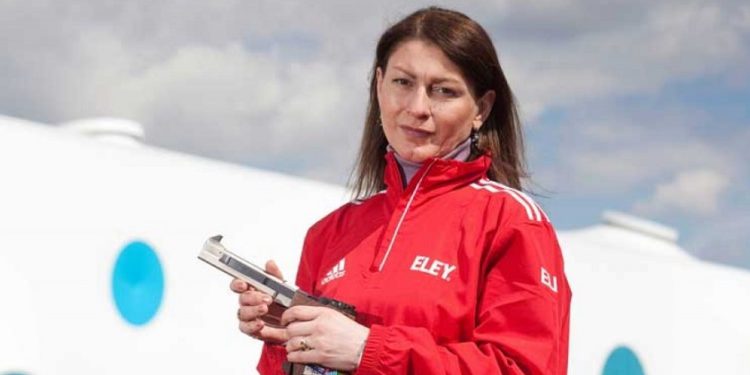 The purpose of the new museum is to exhibit cups, medals, and other examples of victories in Georgian sports, achievements that should be on show for sports fans and the athletes themselves.

Tsulukiani noted that work has started in order to give the Sports Museum a suitable exhibition hall and this process will be led by the famous athlete Nino Salukvadze together with the Ministry. 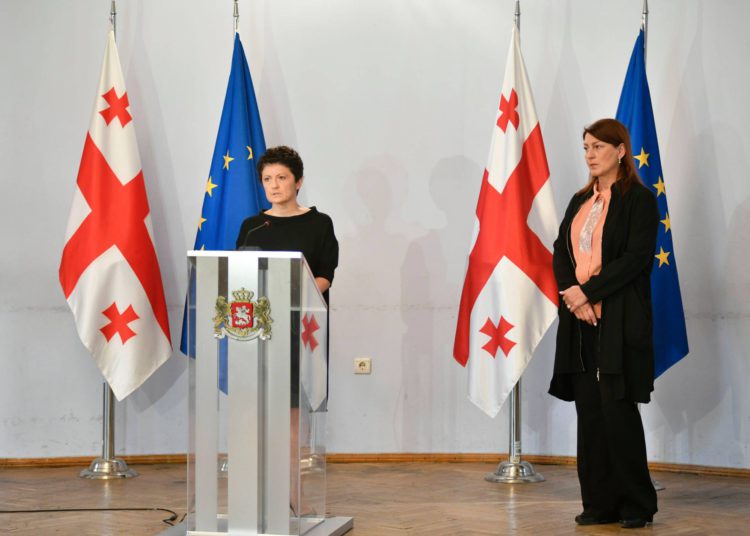 On the order of the Minister of Culture, Sports and Youth Affairs of Georgia, on April 19, 2020, four museums/groups of museums were established on the basis of the Georgian National Museum, one of which is the Sports Museum.