Tbilisoba Event Canceled, Money to be Transferred to Victims of Batumi tragedy 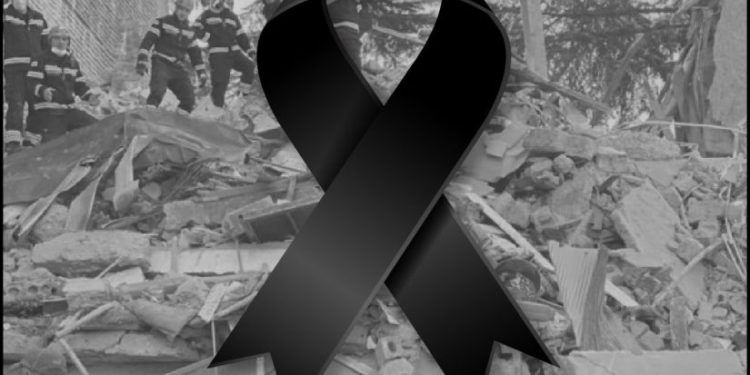 Due to the tragedy in Batumi, the event planned to celebrate Tbilisoba will be canceled and the amount allocated for the event will be transferred to the fund of the families of the victims, Mayor Kakha Kaladze announced.

“The tragedy that has united the whole country is a mutual pain for everyone. Tbilisi is a city that has always shown an example of support in difficult times.

“Even today, in these difficult moments, Tbilisi stands by Batumi. Based on the decision of our team, the event, which was supposed to be held in a TV format to celebrate Tbilisoba, will be canceled. The allocated money will be transferred to the Fund for Assistance to the Families of the Victims of the Tragedy in Batumi,” Kaladze wrote on Facebook.

At this time, a total of 9 bodies have been found in the ruins, of which 3 are children. The rescue operation on the spot lasted all night. Reportedly, there are no more people trapped under ruins and the search operation will be suspended.

Part of a 5-storey block of flats collapsed on 26 May Street in Batumi, the capital of the Adjara region, on October 8. According to the City Hall, 15 residential apartments have collapsed. The demolition is probably related to the repair works on the first floor of the building and the retaining wall may have been damaged.

As a result of the investigative and operative activities carried out by Adjara Police Department of the Ministry of Internal Affairs, 3 persons were detained in the course of investigating the collapse of a residential building: the owner of the first floor apartment Z.B. (DoB1975, as well as workers hired by him Kh.S. (DoB1962) and G.S. (DoB1992).

In connection with the tragedy, October 11, Monday, will be declared a day of mourning in Georgia.