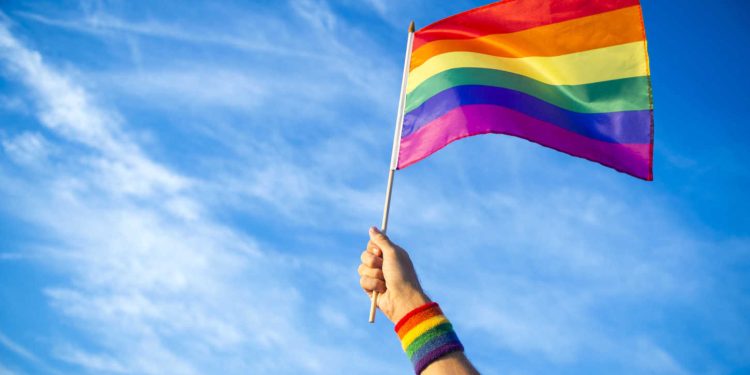 “We demand that the Government publicly and clearly state that it will protect all three events of Tbilisi Pride Week and the safety of each participant, as well as ensure public order in the vicinity of the event and throughout the city,” Tbilisi Pride members said at a briefing at the organization’s office.

They noted that the second demand is to punish the organizers of the July 5 events, as their violent threats continue.

“We are opening Pride Week on June 28. This year, we made a very sensible decision to avoid public polarization and tensions in the process of European integration by refusing to exercise our right to demonstration guaranteed by the Constitution – we will not hold the March of Dignity, all events of Pride Week will be held indoors. Nevertheless, the pro-Russian and violent Alt-Info party has openly stated that it will still attack the Week and repeat the actions of July 5. We have been actively cooperating with the Ministry of Internal Affairs and law enforcement agencies for two months, meetings have been held with the participation of international organizations, the diplomatic corps and the Public Defender’s Office. The Ministry of Internal Affairs promises to protect all three events and will make a public statement on this issue in the near future. In addition, an investigation has been launched into the threats and incitement to violence.

“In recent days, high officials have been making discrediting statements against Tbilisi Pride and the LGBT community, inciting violence. Prime Minister Garibashvili accused us of anti-state activities and tried to link us with the activities of political parties. Kobakhidze does not see the guilt of the leaders of Alt-Info in organizing July 5, which creates a syndrome of impunity and stimulates identical threats this year as well.

“We urge the Government to state publicly and clearly that it will protect all three events of Tbilisi Pride Week and the safety of each participant, as well as ensure public order in the vicinity of the event and throughout the city. Our second demand is to punish the organizers of the July 5 violent events, who continue to openly threaten with violence and endanger the country European future, ” a representative of the organization said.