Tbilisi Mayor: Recreational Area to be Arranged in Didi Digomi 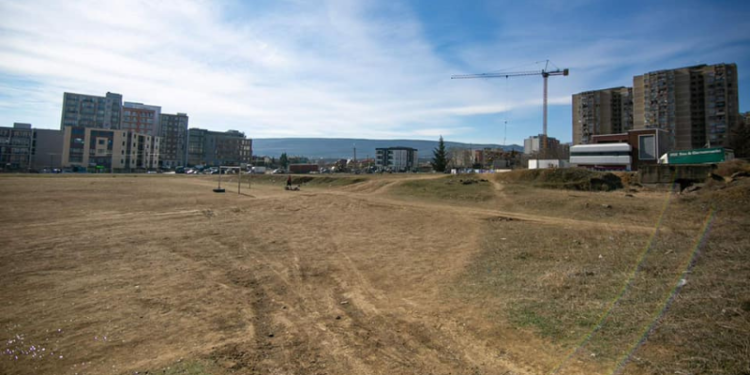 A new recreational space is to be arranged in Didi Digomi, Tbilisi Mayor Kakha Kaladze announced. He said the demand to arrange a park had been heard often from locals, but the there was no possibility of doing so until now.

“The case concerns one hectare of land in second and third micro-districts of Didi Digomi, where there is an undeveloped area located near the so-called “circle.” There was a demand for the arrangement of recreational space there for some time, but this area was privately owned. We have been working with the board and the city council for two years now to return this area to the municipality. Today I can tell you that this has been done,” he noted at a meeting of the Tbilisi Municipality government.

“A square with trees and plants, water features, recreational attractions and fitness zone will be arranged,” Kaladze promised.