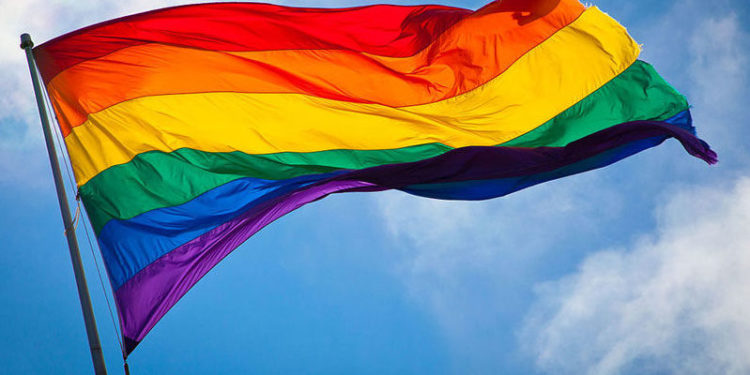 Swedish organization Regnbågsfonden (Rainbow Fund) expressed their support for Tbilisi Pride and started fundraising, more than 130,000 Kronor has been collected so far.

“The Rainbow Fund is currently conducting an emergency fundraiser to support the organization Tbilisi Pride in Georgia.

“In connection with the July 5 Pride event, the organization’s office was stormed and raided. Everything was destroyed. Thousands of anti-LGBTQ hooligans, with the support of the Orthodox Church and pro-Russian groups, did not allow them to hold the march. Journalists and LGBTQI activists on the city streets were subjected to violence and assault. Members of Georgia’s LGBTQ community have no support, with Prime Minister Irakli Garibashvili still claiming that “the majority of the population is against Pride,” ” reads the statement.