Subari to Elisashvili: Georgia Will Not Avoid Sanctions, but There are Issues We Will Not Intervene In 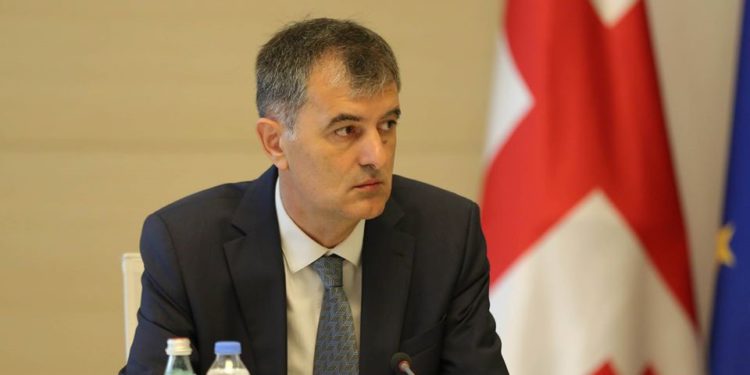 Sozar Subari, a member of the parliamentary majority, at the plenary session, addressed Aleko Elisashvili’s statement that implied Georgia was missing out on a huge opportunity to make the country’s defense forces stronger with the help of Ukraine.

Subari emphasized that when arms supplies are provided by countries protected by the NATO umbrella, everything is clear, but expecting the same from a country where 22% is occupied and there are regimes in those territories who cannot wait for Georgia will be involved in the war to satisfy its interests, and where they are doing everything to get Georgia involved in that war, it is clear “what will follow such actions.”

“I do not want Aleko Elisashvili to join the list of the representatives of the “War Party.” Georgia cannot and will not become a country to avoid sanctions, but there are issues that we will not interfere in,” said Subari.

Earlier, Elisashvili stated: “Now we have a unique opportunity to do what Poland, the Czech Republic, and Slovakia are doing. On the one hand, to help our friend and strategic ally involved in the fight against the common enemy and to strengthen and, on the other hand, to re-equip us effectively.”