Elisashvili: We are Missing Out on Huge Opportunity to Make Our Defense Forces Stronger with Help of Ukraine 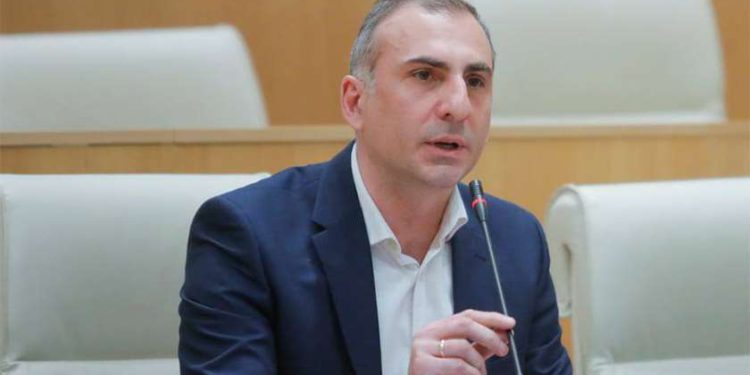 Aleko Elisashvili, the chairman of the political party “Citizens,” stated at the plenary session that Georgia was missing out on a huge opportunity to make the country’s defense forces stronger with the help of Ukraine.

“Now we have a unique opportunity to do what Poland, the Czech Republic, and Slovakia are doing. On the one hand, to help our friend and strategic ally involved in the fight against the common enemy and to strengthen and, on the other hand, to re-equip us effectively,” Elisashvili said.

He noted that they have a ten-year plan to strengthen the defense forces, which outlines how to replace the main Soviet weapons with weapons that meet NATO standards.

“Poland supplies Ukraine with Soviet weapons, which are familiar to Ukrainians, and in return receives effective, modern-standard weapons from the United States and Britain. We can do the same. Get rid of Soviet scrap metal and switch to effective armaments. The problem is that I do not see the desire of our government to help Ukraine in any way,” Elisashvili said.