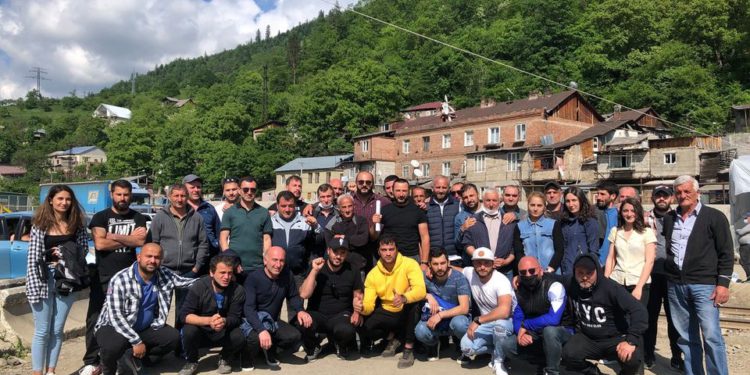 After a 9-day strike, an agreement was reached between the striking employees, trade unions and the administration of IDS Borjomi Georgia.

The trade unions reported that following the continuous protests, most of the demands of the employees have been satisfied. Further, the administration and director of JSC ‘Borjomi’ were changed.

“The strike of the employees of the ‘Borjomi’ bottling plant ended in victory!,” they announced. “Most of the demands of the employees have been met – based on the main demand, salaries will be increased (from June 1) and their other working conditions will be improved. The administration and director of JSC ‘Borjomi’ have also been changed.

“The new director agreed to a dialogue with the trade unions and facilitated a fair resolution of the process. The agreement was signed in the presence of the employees at the strike site.”

“Fighting always makes sense!” said the Youth Movement of Trade Unions, one of the organizers and supporters of the 9-day strike of Borjomi mineral water bottling factories.

The employees of the Borjomi factory went on strike on May 18, demanding a pay rise and better working conditions in general. As a result, the operation of Borjomi N1 and N2 bottling factories were suspended. 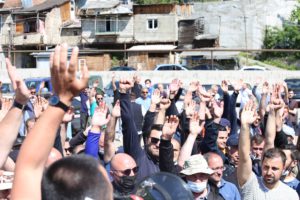