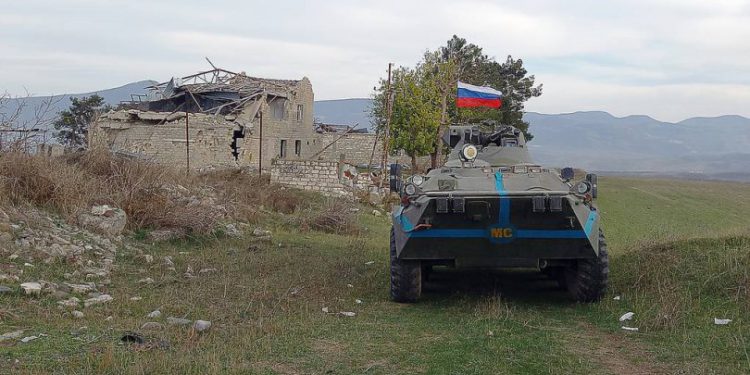 A state of war has been declared in the unrecognized Nagorno-Karabakh “Republic.” The decree was signed by its “president,” Arayik Harutyunyan.

Three were reportedly killed and several Armenian servicemen were wounded in a clash with Azerbaijani troops. Yerevan has accused Baku of violating a Russian-brokered ceasefire agreement.

For its part, the Azerbaijani Foreign Ministry accused Armenia of “attempting to mislead the international community.”

Azerbaijan denies allegations of violating the line of contact between the parties to the conflict in Nagorno-Karabakh. The Ministry of Defense of Azerbaijan calls the statement of the Russian Defense Ministry one-sided and states that there is no such a name – “Nagorno Karabakh.”

The leaders discussed “the situation after the invasion of the Russian peacekeeping contingent in Nagorno-Karabakh by Azerbaijani troops,” Pashinyan’s press office said.