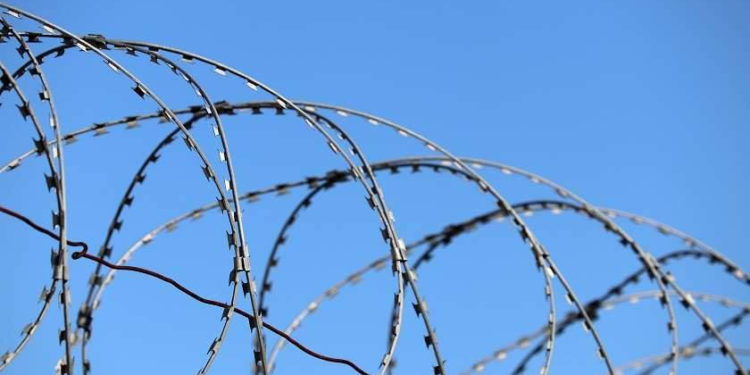 “The imprisonment of Zaza Gakheladze by the ‘Court’ of occupied Tskhinvali was preceded by the wounding of Gakheladze by Russian occupation forces with a firearm, and his detention, which resulted in several months of illegal detention on fabricated and absurd charges,” the State Security Service of Georgia said in a statement, responding to today’s decision of the Supreme Court of the self-proclaimed republic of South Ossetia to sentence the Georgian citizen residing in the village of Kvemo Chala, near the occupation line, to 12 years and 6 months in prison.

“The decision of the ‘Court’ of occupied Tskhinvali once again demonstrates the inhuman and criminal essence of the processes accompanying the occupation, for which the entire responsibility lies with the Russian Federation as a force exercising effective control over the occupied territories.

Tskhinvali “Court” convicted Gakheladze on two counts of charges – Article 317 of the Russian Criminal Code (encroachment on the life of a law enforcement officer) and Article 322 (illegal crossing of the state border).

The Russian military detained Gakheladze on July 11, 2020, near Skhvilo Fortress. During the arrest, the Georgian citizen was shot in the leg.

Moscow and Tskhinvali claim Gakheladze “Tried to hide and fired about 10 shots towards the Russian servicemen.”