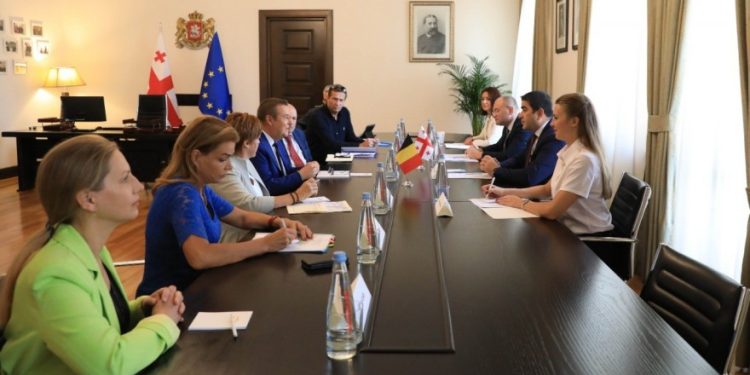 The Chairman of the Parliament thanked the members of the delegation for the Kingdom of Belgium’s support for Georgia’s territorial integrity, integration into the European Union and the North Atlantic Alliance.

Papuashvili spoke in detail about the process of implementation of 12 recommendations of the European Council by Georgia and noted that in this regard, active and fruitful work is underway in the Parliament.