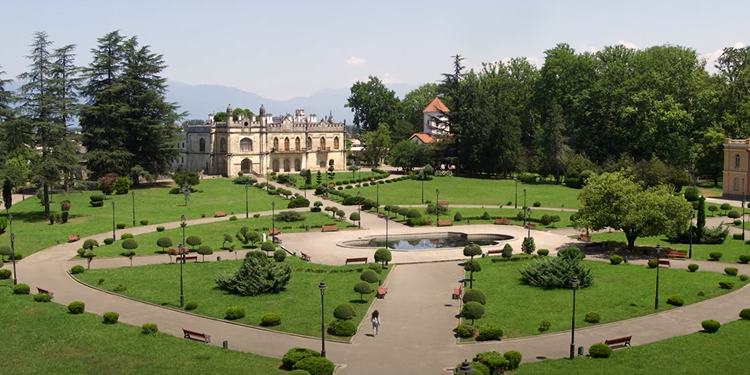 The promotional video about the western Samegrelo region of Georgia, entitled ‘The Grand Tour of Samegrelo’ has been listed among the winners of the UN World Tourism Organization’s 2021 tourism video competition.

The promotional video was named among the top five worldwide.

The 3-minute film is dedicated to the nature, history, culture, and cuisine of the Samegrelo region.

She thanked USAID/Georgia since the video was produced by Magnet Films in cooperation with the USAID Economic Security Program.