Sergeenko is Ready to be Vaccinated at the Tribune 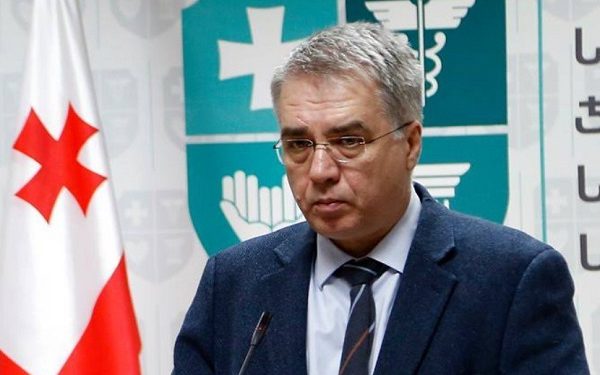 Davit Sergeenko, the Vice-Speaker of Parliament, has released a statement about the vaccine and says that if it is important for the motivation of the people, he himself is ready to be vaccinated at the tribune.

“The existing protocol provides for the vaccination of medical personnel who have contact with patients. The involvement of political figures will probably be important for some sort of campaign activity. In the early days, however, several political figures are holding back from vaccination, observing the flow of people. If there was a demand from the people for it in the first place, they would give them their turn.

“I, too, in some sense, consider myself a political figure. It’s not my turn yet, because I am no longer a practicing doctor. If it turns out that for some reason the flow will be lower and my vaccination will be important for public motivation, I will do this vaccine here [in Parliament] at the tribune.”