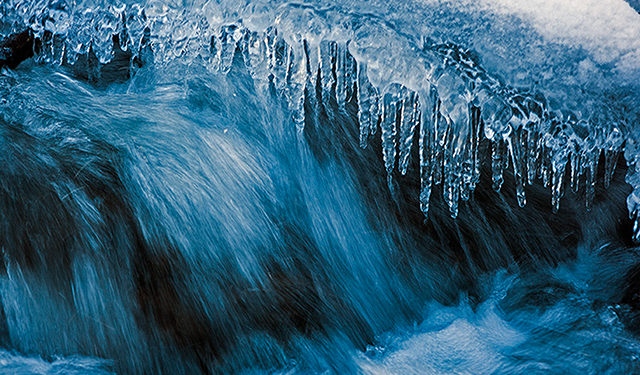 Saturday Night Fever, mostly because of the recent local elections held across Georgia on Saturday October 4. Here in our village, too, there were several men vying for government positions, and the winner this time was one of my former colleagues, one of the teachers at our school, whom I’ve known for all of my two decades in Georgia. 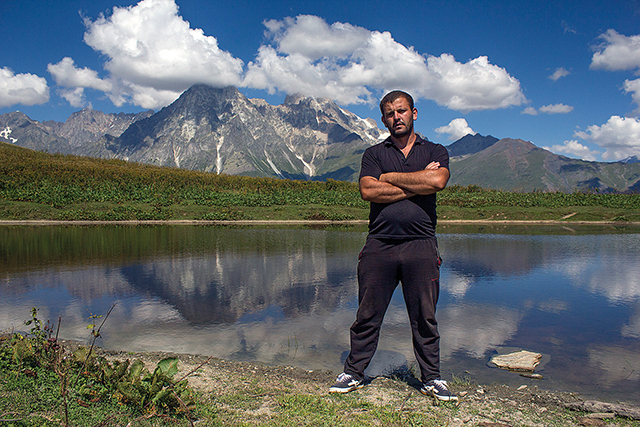 The next time he visited our shop, I took the opportunity to congratulate him in person, for both his political victory and the general return to school, leaving the hated and really inefficient online lessons hopefully for good. Then I asked him about the most pressing problem of our village at this moment.

Our water supply, which comes from a spring several kilometers above the village, has been quite erratic this year, for reasons rather mysterious to me and insufficiently explained. Heavy rains apparently blocked the main pipe with leaves and other washed-in debris: understood. Each such blockage means that someone must walk up to the source and clear it. I have never done this yet, and hope to join such a blockade simply to participate and learn what is needed in case I must do it alone sometime. 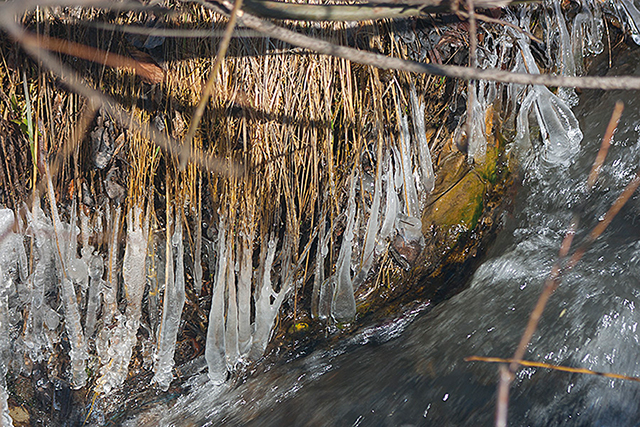 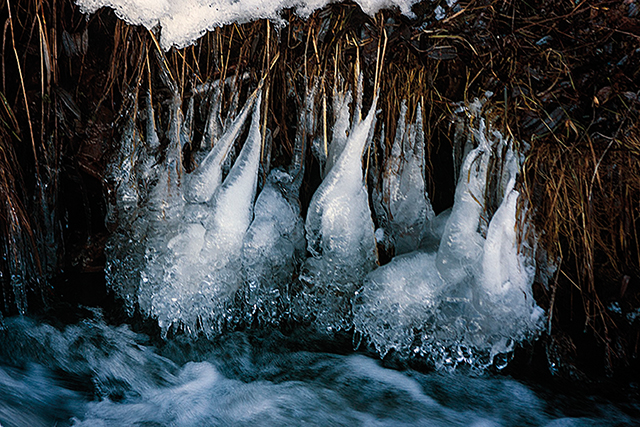 Other times of water cutoff, however, seem to have been quite unconnected with very wet weather. They are at least an inconvenience to all (I check with the neighbors at each occurrence to determine if the problem is ours alone or more widespread, and the latter it always is). At worst, if we would have had guests in the guest house, they would have been a major embarrassment, although so far, mercifully, the two events have not coincided: partly because both cutoffs and guests have been less than common since the latter began trickling in this last May.

It seems that somewhere upstream from us on the pipeline, access points are available, from which anyone can just… turn off the water to a whole hamlet, maybe to increase its pressure to their own area. They never seem to turn it down, however, only all the way off. There are never any explanations or warnings or arguments or even culprits, just the sudden complete loss of our H2O.

Now, as we do always have a 250 L water container full in our downstairs bathroom and a 6 L bottle full of water specifically to drink, our situation is rarely dire. But the whole upstairs ends up with nothing, and we have just a plastic container just to flush the toilet or wash our hands with, which we can institute for each of our 5 bathrooms separately as needed. Anyone needing a shower can have a bucketful heated up to pour over themselves. But that’s it. The dishes generally sit unwashed; ditto the laundry, although we CAN run the washing machine entirely by bucket too. 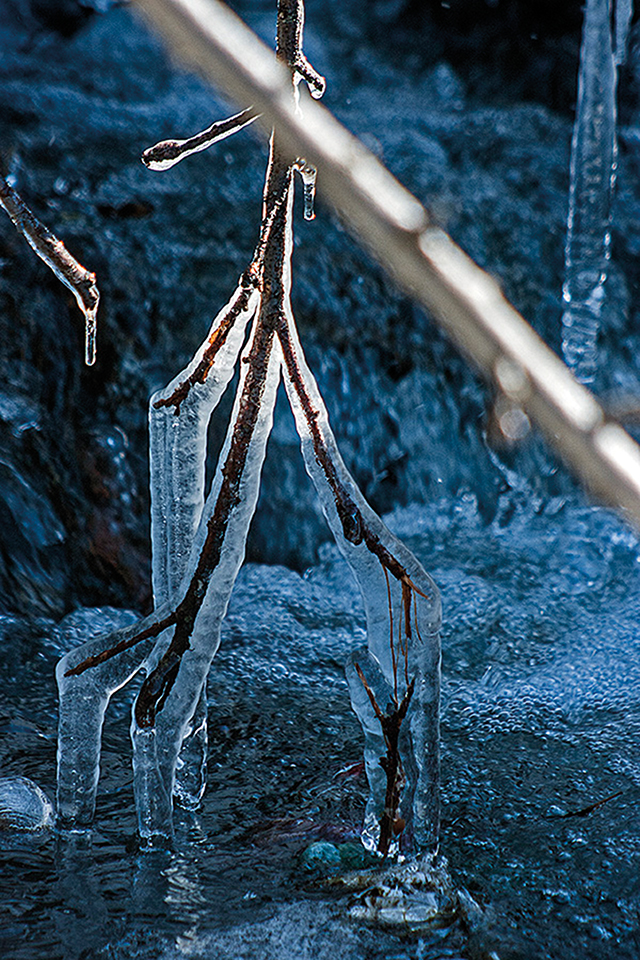 Anyone wanting to settle a score (such thoughts are unfortunately too common in my head at the dry times) has this easy means at their disposal. I can’t point a finger at anyone at all, specifically, except those with whom we currently have very strained or even completely nonexistent relationships due to: chronic ignoring of their debt in the shop, being caught stealing from the shop (currently only a single example), or trying repeatedly to buy things when falling-down drunk.

Anyone else with a grudge against us is more than likely simply green with envy at our business prosperity: a less rare occurrence than anyone would like, it manifests in village hall meetings when all the old grievances from decades past are trotted out and lovingly rehashed. I hate to have such thoughts about my neighbors near and far, and try to suppress them when they arise, with varying degrees of success. We don’t at all mind the idea of anyone competing with our guest house, shop or any other venture, and just want the whole village to flourish in both income and local spending.

But I made it known to my new local government representative that if anyone is hell-bent on causing chaos, turning off the water in winter, when pipes might well freeze until spring, is a very simple way out. Then we will simply leave, house by house or en masse, as the Svans have done in past hard times, and said local government will be kings of nothing. A commission is designated to appear by the middle of this month to check out the water woes, which means that they can indeed be solved before frost sets in. We will see.