Saakashvili Agrees to be Transferred to Gori Military Hospital 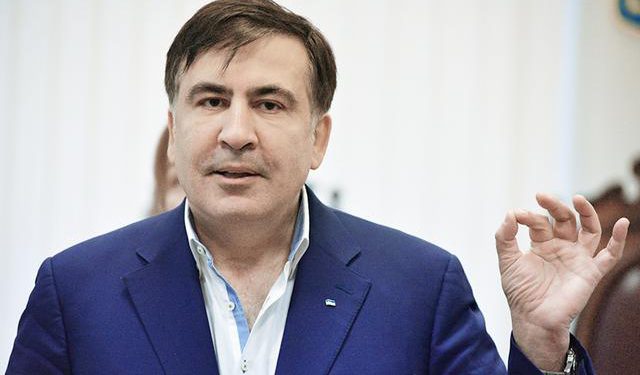 “He agrees to be transferred to Gori Hospital and will end his hunger strike as soon as he is taken there. The post-starvation protocol should be written by specialists and a daily report should be provided about his condition,” Gvaramia said.

The ex-president has been on hunger strike for 50 days.

Tags: hunger strikeMikheil SaakashviliSaakashvili to be Transferred in Gori
ShareShareTweet