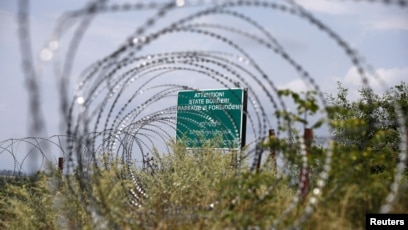 The SSG activated a hotline and notified the European Union Monitoring Mission (EUMM) about the fact and informed the co-chairs of the Geneva International Discussions (GID).

“The SSG uses all possible means to free the unlawfully held Georgian citizen.

“The occupying force bears full responsibility for all unlawful arrests of Georgian citizens,” the SSG said.